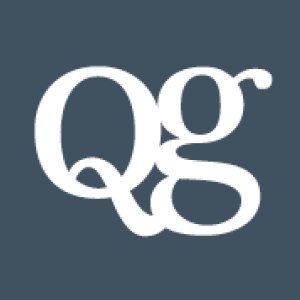 Printed on matte 350gsm card, which is 100% recycled and has a subtle earthy flecks.

Suitable for all occasions. Blank inside for your message.

Card is 148 x 148mm and comes with a white envelope.
Designed and printed in England © Ariana Martin